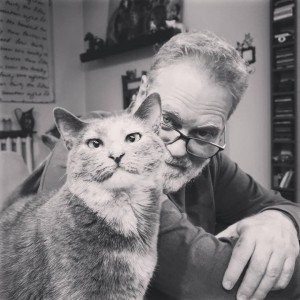 Glioblastoma is a malignant tumor of the nervous tissue. This is the fourth degree of astrocytoma. It is more common in the frontal and temporal lobes. Good contrast enhancement in magnetic resonance imaging, edema of the surrounding tissue is often observed. Macroscopically, it has well-defined borders.

There is worsening of the condition since the day before, the animal was no longer interested in food or water, there was lack of coordination. The clinical examination reveals that the animal was obtunded, but still responsive and it was responding to commands, given by the owners, it was also consciously resisting some tests, during the examination, which it doesn’t seem to like. No evidence of seizures. Posture – head turn to the left and tilt to the right. Gait – vestibular ataxia. Cranial nerves – absent menace reaction on the left. Postural reactions – decreased proprioception of the left pelvic limb, decreased hopping reaction of the right thoracic limb. Spinal reflexes – normal. Localization – the decreased proprioception only on the left pelvic limbs cannot definitively determine the localization. Due to the left head turn, the localization is determined in the left forebrain or peripheral vestibular syndrome. Differential diagnoses: ischemia, metabolic disease, neoplasia. MRI is recommended. 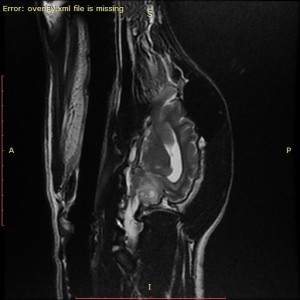 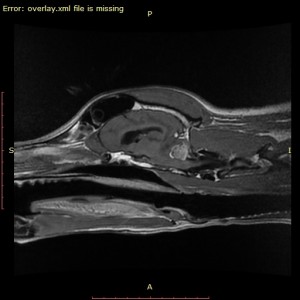 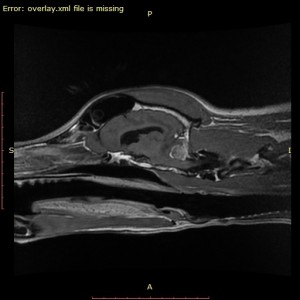 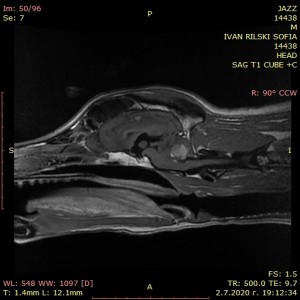 On 03.07.2020, an MRI was performed. The imagining showed a mass in the left cerebellum, with mass effect on the brainstem and cerebellum, obstruction of the normal outflow of cerebrospinal fluid and for that causing hydrocephalus. Also edema in the surrounding tissue.

On July 4, 2020, a left suboccipital craniectomy was performed for removing the mass, part of which was sent for histopathology to Laboklin, Germany. Part of the capsule of the tumor has not been removed due to adhesions with the brainstem and the risk of injury during the process of removing it. An artificial dura was placed on the defect to prevent the leakage of cerebrospinal fluid.

After the surgery Jazz was recovering very well. There was a manifestation of vertical nystagmus, which disappeared quickly by itself. Antibiotic therapy was continued, as well as mannitol and methylprednisolone therapy 24 hours after the surgery. Meloxicam was included for pain management 12 hours after the steroids were stopped

The first day after the surgery Jazz was still slightly uncoordinated and his head was still with negligible turn, but he was able to get up and walk on his own.

On July 6, 2020, 48 hours after the surgery, Jazz was more stable, progressively getting better and eating and drinking water.

On July 9, 2020, in the middle of the day Jazz’s condition got worse. He started to turn his head to the left again. On the same day, the histology result was received:

Glioblastoma with high degree of malignancy.

On 10.07.2020, steroid therapy was started, which led to a fast improvement. On the next day Jazz was sent home with home therapy of prednisolone 0.5mg/kg/12h.

Consultation with oncology department for chemotherapy was recommended

On 17.07.20 the sutures were removed from the skin incision, Jazz’s therapy with prednisolone (0.5 mg/kg /12h) was continued. There was a slight incoordination and tilt of the head. 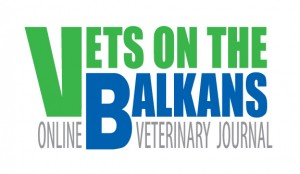